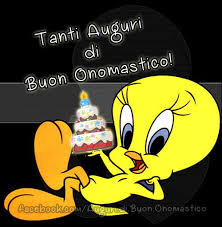 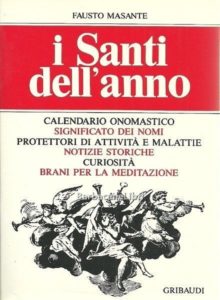 The End of the Borsalino Hat? An Icon of Italian Fashion in Danger Italian Restaurants in Milan – From Aperitivo to Dolce

The 7 Course Dinner at the Evening before Christmas Eve