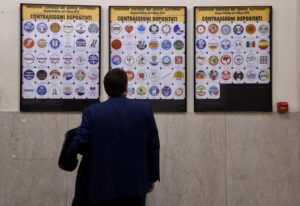 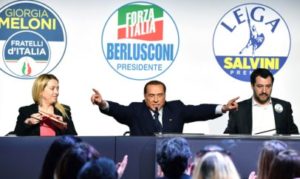 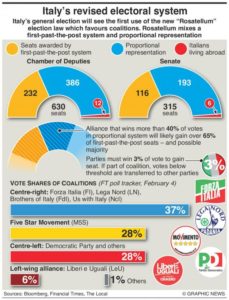 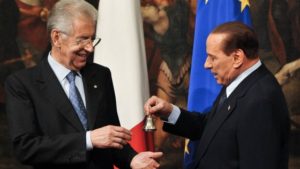 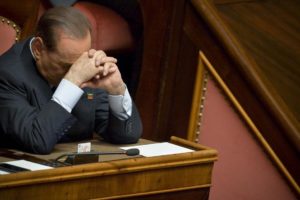 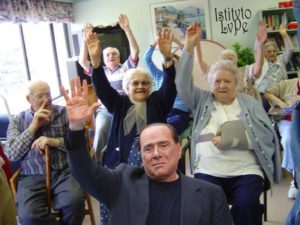 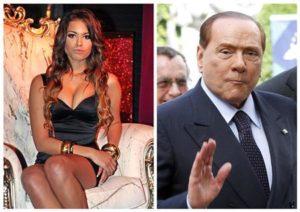 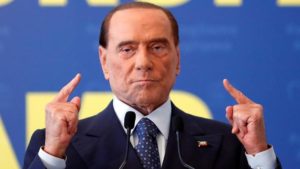 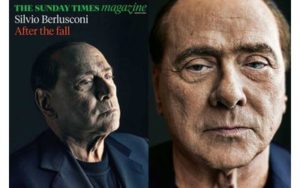 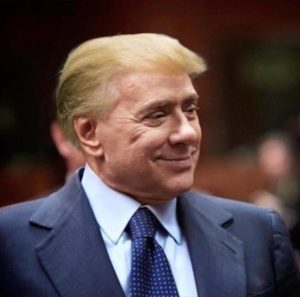 Who is Silvio Berlusconi and why did (and do) so many Italians like him or at least vote for him? That is the the first question every Italian (and expat living in Italy) got asked for the last twenty years. As soon as he or she set a foot across the border, the question popped up. And now that Donald Trump has become the president of the United States. a.k.a. God’s Greatest Country on Earth, this question has become even more urgent. It seems that Trump and ‘Berlusca’ as one of his nicknames sounds, have a lot in common. Or don’t they? To be able to answer this question we need to understand mr. B. first. Fortunately, Beppe Severgnini, correspondent of the Corriere della Sera newpaper, has written a book on precisely this subject, La pancia degli Italiani (2011). In this book he lists 10 explanations for Berlusconi’s popularity of which I present the 5 most important ones here.

1. Berlusconi tells his voters what they think and want to hear
As a businessman B., il Cavaliere, has developed a refined instinct of the longings of the Italian mind. What do the people dream of, strive for, what makes them tick? Berlusconi seduces his voters by imitating them, using their voice. He was Europe’s first modern populist politician. I think this holds for Trump as well.

2. B. has control over most of the tv channels
Berlusconi already was a media tyfoon when he first went into politics. He had his own tv-channels and knew how to use them. Once in power he also gained control over the state tv as these are heavily politicised in Italy anyway. His voters got informed through B.’s channels only and discarded information that was unwelcome. The American situation is still quite different in this respect, thank God.

3. Whoever gets the opportunity, uses it
Repeat the good news, neglect the bad news is one of Berlusconi’s successful marketing tricks. At the most 10% of the Italians inform themselves about the facts enough to see through the masquerades of mr. B. And if at a certain point the truth finally surfaces after all and can no longer be denied, a great many Italians just shrug. They say: „Chi può, fa. Chi non fa è perché non può.” He who has the opportunity (to deceive), takes it. He who does not take it, just hasn’t had the opportunity.” A cynical, but maybe realistic view of mankind.

4. He is just like them
Another explaining factor of Berlusconi’s popularity is his humanity. He does not try to present himself as a saint without faults or weaknesses but as a normal man. And which man does not like beautiful women? Berlusconi likes to tell bad jokes, like all men when they are together in a bar or at work. And he likes to play around, to be the joker. In this way B. justifies the less saintful behaviour of his voters. They also love him to be rich and famous, like a movie star, B. is the modern wordly trinity’s of power-money-success’ prophet. 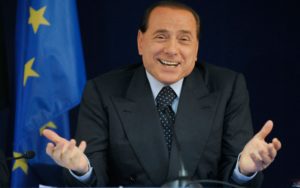 In the meantime, can you guess another reason for a large part of the Italian people liking Berlusconi? And in how far this holds for Trump as well? Let me know in the comment!