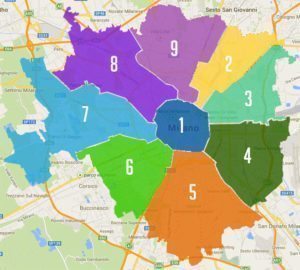 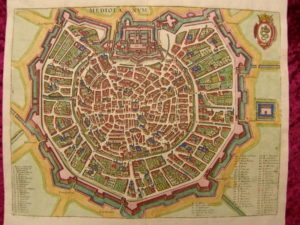 Liberty: Italian Art Nouveau An Italian on the phone