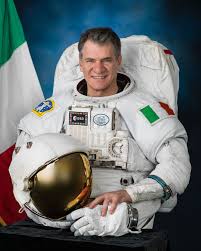 Italian Gelato – the ice-cream on a diet Italian Delicacies