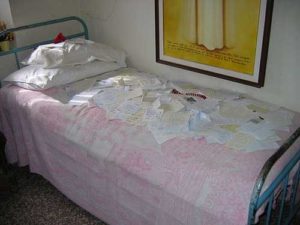 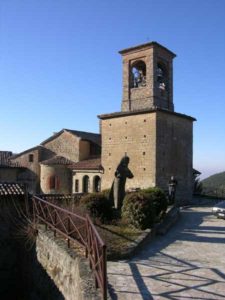 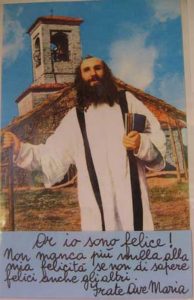 Pinacoteca di Brera – Art Gallery of Milan How to Find & Buy a House in Italy – Part 1: Tuscany or elsewhere?